This content is © Copyright Stuart Burch 2018. All Rights Reserved.

After months of preparation my son (Josh) and I held our first exhibition at the Europa Gallery in Sutton. As the preview night approached I have to say I was more than a little apprehensive, would anyone turn up and if they did would they like what they saw. As with all opening nights and especially as “first timers” there are always last minute tweaks which had me literally hanging the last few frames as our guest of honour the Mayor of Sutton arrived to “open” the exhibition.

We needn’t have worried as the preview was well attended and and enjoyed by all judging by the reactions and comments we received. The ensuing week saw a steady stream of visitors and more compliments together with a healthy number of sales. All of which suggests our efforts paid off and I at least can breath a sigh of relief !

So on behalf of myself and Josh a big thank you to all those who attended the exhibition.

First of all to Janet Lowne whom we met about a year ago and who sowed the original seeds for an exhibition and then persisted in nagging me to get on with it !

Then there is Joshua’s school Overton Grange who have supported Joshua 100% positively encouraging Josh to pursue his passion even at the expense of time away from school, so thank you to Mr Butterworth and the rest of Josh’s teachers.

An finally to Debbie (Josh’s mum) who has supported both of us, posting exhibition fliers, coercing folks to come along and putting up with a house full of picture frames !

“Joshua Burch, aged 15 and a student of Overton Grange is an award winning young nature photographer who achieved commendations in the prestigious BBC Veolia Wildlife of the Year Competition and also recently appeared on the BBC “Wild” show. Since an early age Josh has been passionate about nature and is now developing as a talented wildlife photographer and film maker to support his aspirations of the future.

Stuart Burch, is Joshua’s dad and less “famed” side of the partnership, but who hopes at least to have been the source of inspiration for Josh ! Stuart’s passion is also born out of a love for the natural world and simply spending time outdoors particularly in and around the Surrey Hills and hopes to share some of those experiences through his landscape images.” 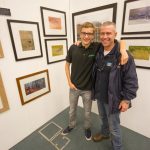 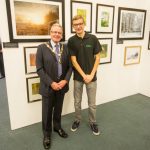 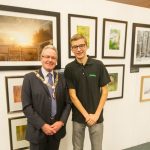 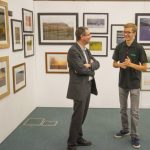 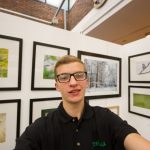 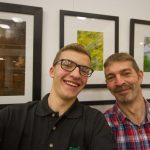 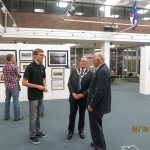 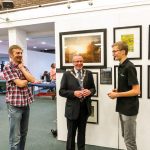 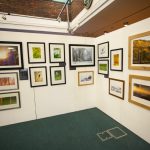 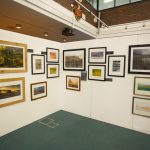 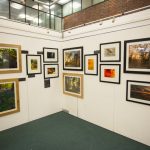 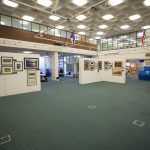 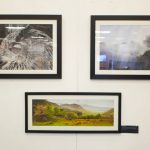 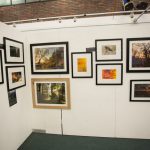 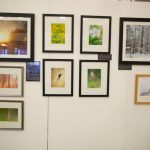 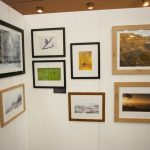 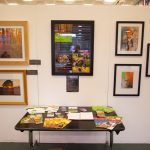 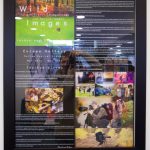 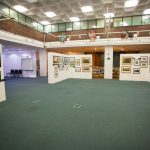 No related articles yet.

There are no comments

This site uses Akismet to reduce spam. Learn how your comment data is processed.